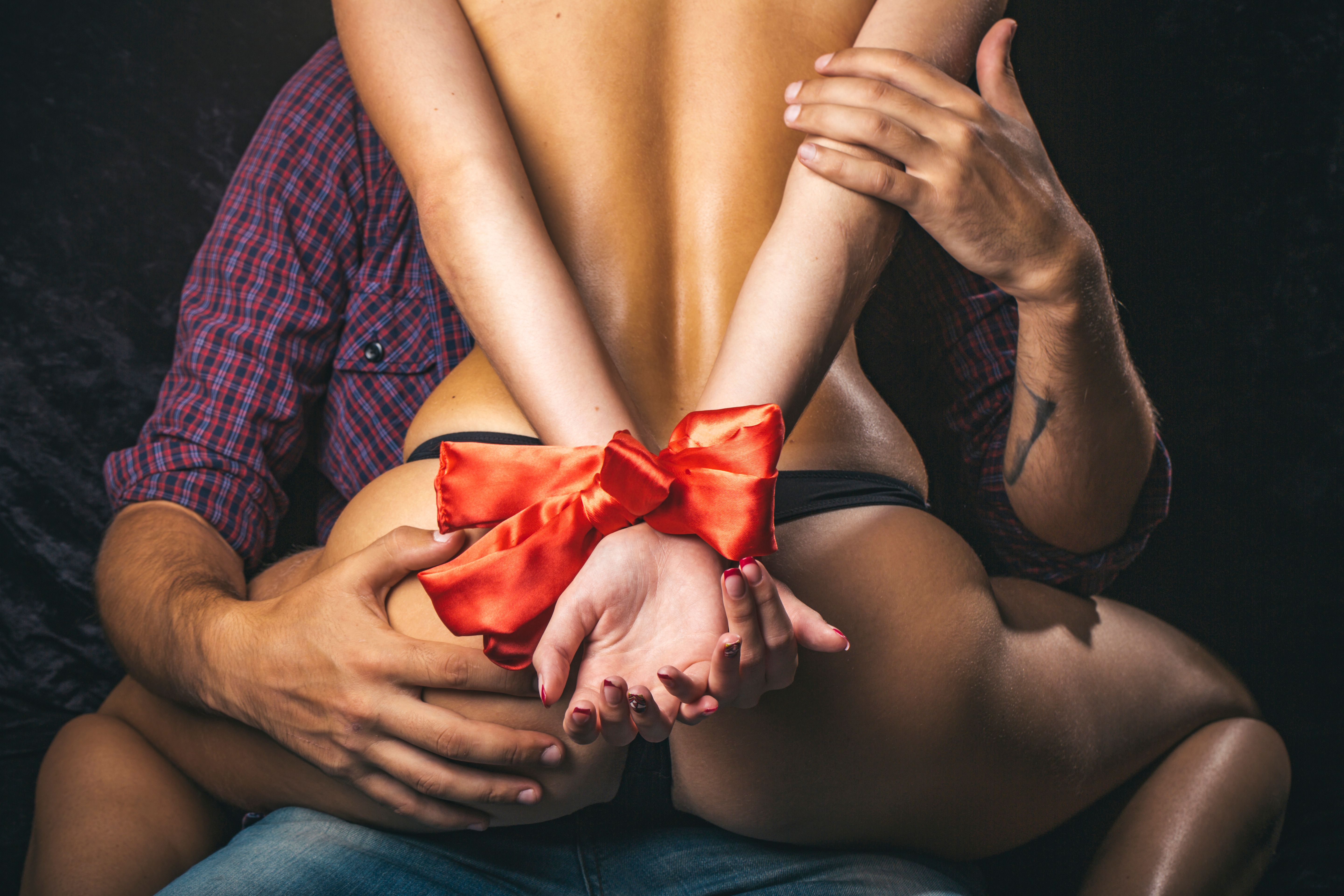 Every user who likes to meet escorts have ever wondered whether to book an appointment with an agency escorts or an independent escorts. In this article we will clarify this question so that your meetings with escorts will be perfect, without deception. I’m sure you’ll come to the conclusion that an agency escort will always provide you with guarantees of reliability and quality that an independent escort. 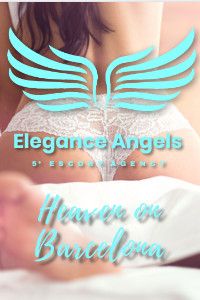 We see incredible independent whores published in the different contact portals. Mainly latin girls with incredible bodies are offered at a very low cost. But don’t let these profiles fool you! These girls who claim to be independent escorts are not. We are not saying that they don’t exist, but take for granted that they are not the ones you see. Living from this is very complicated and most of the independent sluts are girls with long time being escorts who have their own portfolio of clients. They don’t need to advertise on these webs. This means that all or almost all the girls who say they are independent are not. More than independent escorts they are cheap whores.

Leaving aside the real independent escorts, we are going to focus on those you see advertised on the Internet. We can differenciate them into 3 classes:

They know that by putting the word independent, people will call more. But now you know that independent means cheap. And as the saying goes, EVERYTHING CHEAP IS EXPENSIVE. So don’t have any more of this doubt and always choose an agency escort. Trust agency escorts, never an independent escort. 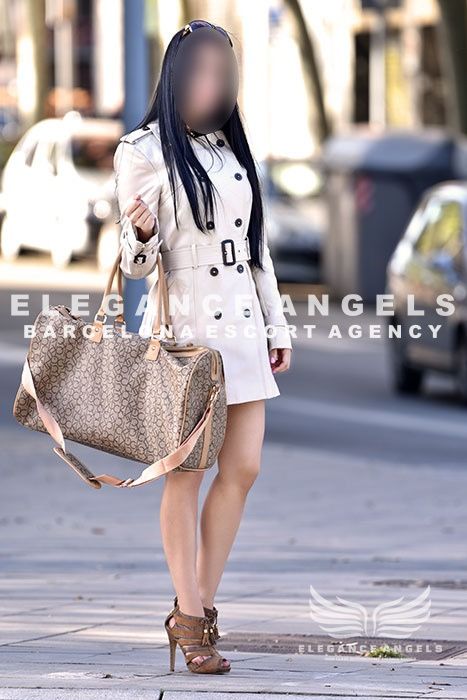 If you still thinking that we’re saying all this out of interest, because we’re an escort agency. We can assure you that you are wrong, if we say all this is for all the users that look for enjoying a meeting with an escort in Barcelona. The best way and without worries is with an escort agency. The service that an agency like Elegance Angels offers the client an independent escort can not give to you. She will always look after herself. If you don’t believe it, give it a try.

This is why Escort Agencies exist

We are surprised that people trust a travel agency, real estate agency, modeling agency, even work agencies but in the world of companions we are debating to call an independent escort or an escort agency. It is clear that an agency escort will always be superior to an independent escort. For the connoisseurs, even though cheap wine is wine, it is not enjoyable to drink it. It’s so bad that you have to mix it with soda.

So don’t be rookie anymore to save a few euros and trust only the escort agencies and their agency escorts in Barcelona. From now independent (cheap) bitches will surely no longer exist for you. In this post we have solved this question and made you open your eyes.

Now you know that the independent escorts you see on the internet are actually either cheap whores (they don’t make it to escorts) or clandestine agency escorts.

Just keep these three sentences to yourself: